Welcome back to my channel, in this week’s episode I’m going to show you how to make a Cucumber Roll. What you need to slice cucumber? Is a piece of cucumber, some water, and a knife. The water is to lubricate the knife so that as you’re cutting the cucumber then it allows you to slide through instead of not getting bogged down. Now what I’ve done here is I have already taken the skin off of the cucumber with a cheese knife. Cutting the cucumber. Keep the blade wet and then just simply move into it with the knife, and you want to keep an eye on the blade, you can just see it through the cucumber, so you want to keep it so it’s not too thick and not too thin.

If you lift up the blade like so then you dig deeper into the cucumber making the slices thicker. Now when you move the blade down like so you will actually come more to the surface and you’ll cut thinner slices. The right thickness would be about a quarter centimeter which is a tenth of an inch. Once in a while just take the blade out of the cucumber, wet it again so that you have more lubrication and then just continue cutting. I am not using pressure here, just let the knife do the work and you just guide the cucumber, now between cuts you push it up and then when you cut you bring it down, so you’re always cutting in one direction. This gives you a lot of control, if you start sawing both ways in cutting then you’re going to miscalculate and slip up.

Now this does take a little bit of practice and don’t worry too much, just buy a bunch of cucumbers, try it out, I mean these things are pretty cheap anyway. Okay now you start getting towards the seeds is when you stop, so there we go. Cutting some Tuna slices. Alright so now we just roll this up and put it to one side for later, take a little piece of tuna. With cutting the tuna just simply put the heel at the corner of the fish, so you want to end the cut with the tip on the board. It should be one fluid motion, not too thin, you want it quite thick, about a quarter centimeter to a half centimeter which is one tenth of an inch to one fifth of an inch. Rolling the Sushi Roll. Start at one end and you just cover about one third of your sheet of cucumber, okay, and that should more or less do. Now you add your avocado, a couple slices should do, don’t overdo it. 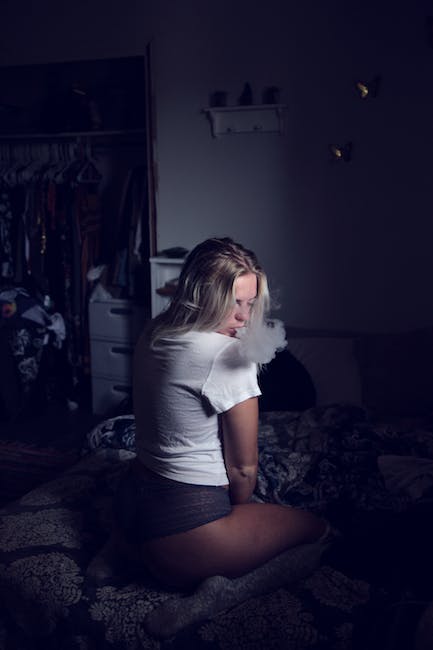 And a little dab of wasabi. Now you begin rolling, no need for anything like a rolling mat, simply try to keep it compressed and keep rolling. When you start to reach the end — now here you could add some mayo or some mascarpone cheese, anything that will keep it stuck together. It doesn’t need to be that, it could be also yogurt if you want, keep it healthy. Just something to make sure that it sort of stays together otherwise it might unwrap easily. Okay, so there we go, and now cutting it, you want to keep the seal on the bottom and simply just cut the ends off. Now these are the throw away, throw away. And you just simply want to cut the slices, pretty thin, about one centimeter, that’s two fifths of an inch — and that is your cucumber roll.

How to plate the Sushi Roll. Simply place your cucumber rolls on the plate — there we go, okay. Now your Daikon which is placed here in the middle, a little bit of carrots just to give it some color and a couple little greens. Now you add some Salmon Roe, be quite generous. There we go, beautiful salmon eggs. And to finish it off, place a little bit of soy sauce on the plate. And that’s the cucumber roll done. END .